Building a Dream to Change the World

Standing on the roof of the Los Angeles Dream Center, Dustin Bates gazed out over the skyline. Deep down, he knew he would one day build something that would change a city in the same way. Years later, he stood atop another building in one of the poorest areas of Dallas, Texas, feeling in his heart it was supposed to become an epicenter of hope for the community. There was one problem: it was in the midnight hour of being sold to someone else. But Dustin refused to take no for an answer and soon, the Dallas Dream Center would become a beacon of hope to thousands in the surrounding communities. Want to hear about the power of never quitting on a dream? Listen to this episode with Dustin Bates!

After pastoring in Washington state with his dad, Dustin and his wife, Jamie, founded and pastored The MVMNT youth ministry that grew from 15 students to over 500 in 3 years. Dustin also founded programs such as The Preschool, The Academy, and The College at Church Eleven32. He travels nationally and internationally to preach, and empower leaders in Christian and secular sectors across the globe.

About The Comeback Show

In each episode, Staci sits down with notable business leaders, influencers, and entrepreneurs to discuss how they have turned adversity into epic comeback stories that enabled them to build a life and business they love.

Try VoxDirect for FREE, for life with our basic plan 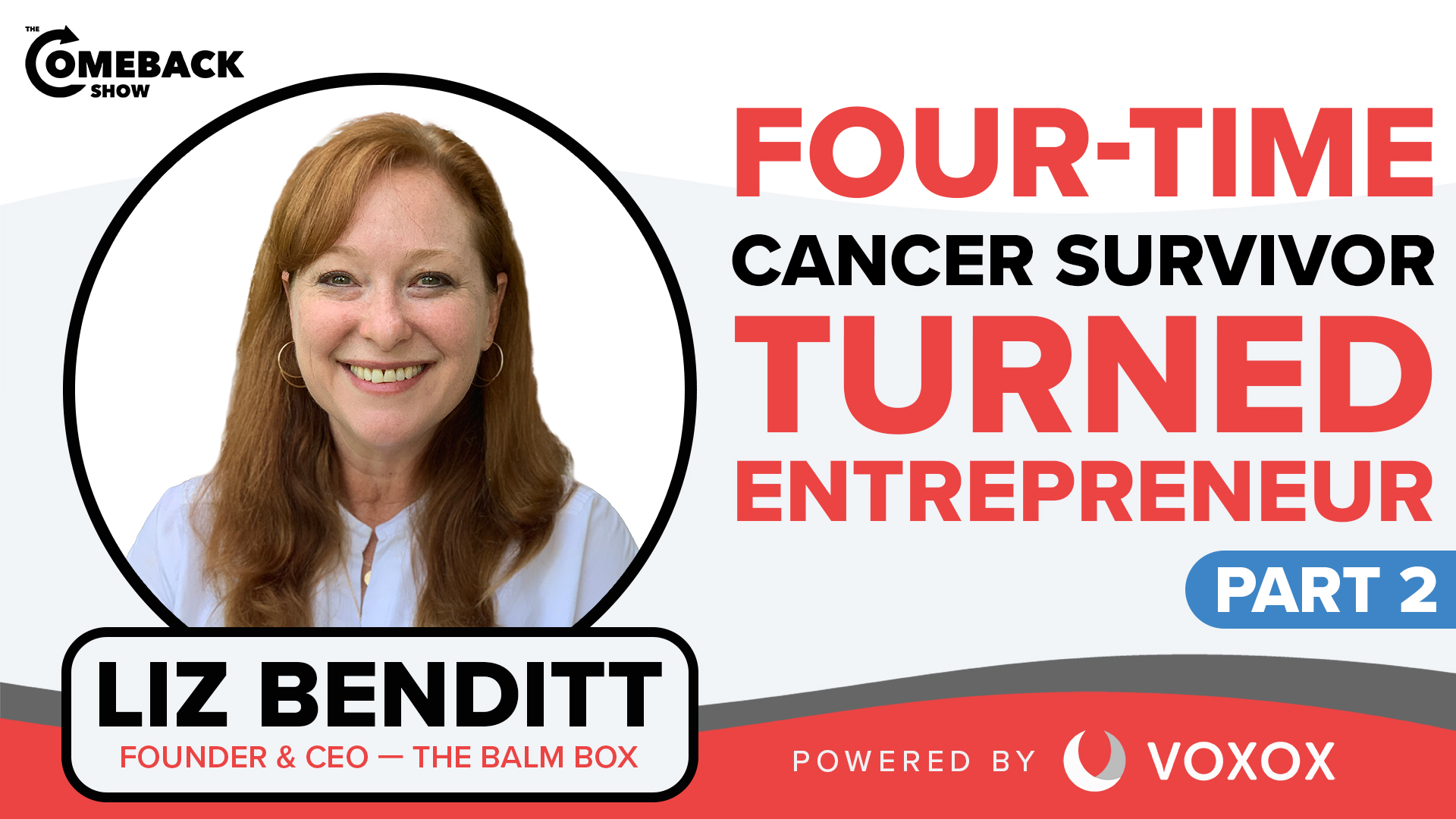 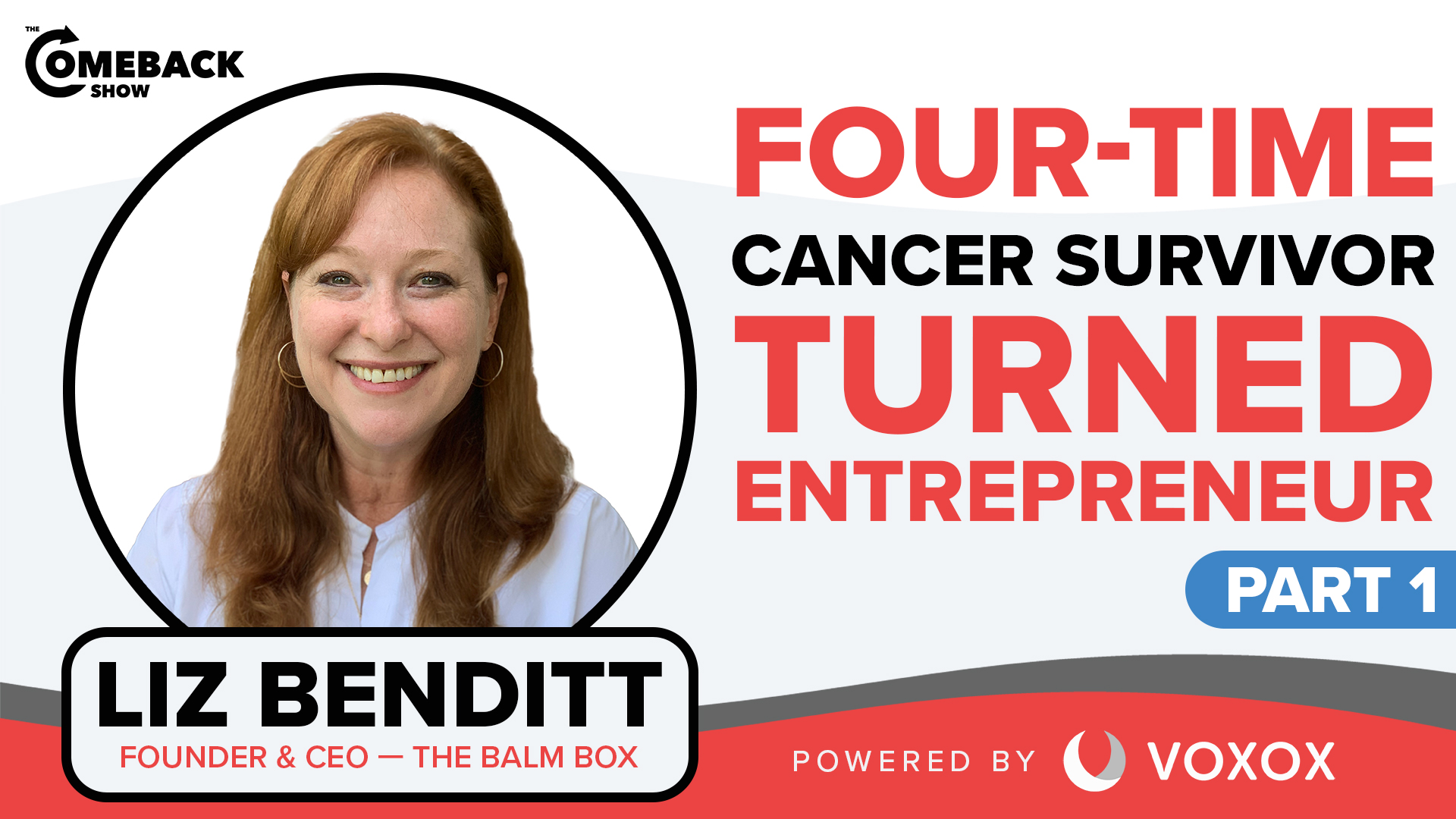 The Impact of STIR/SHAKEN on the World 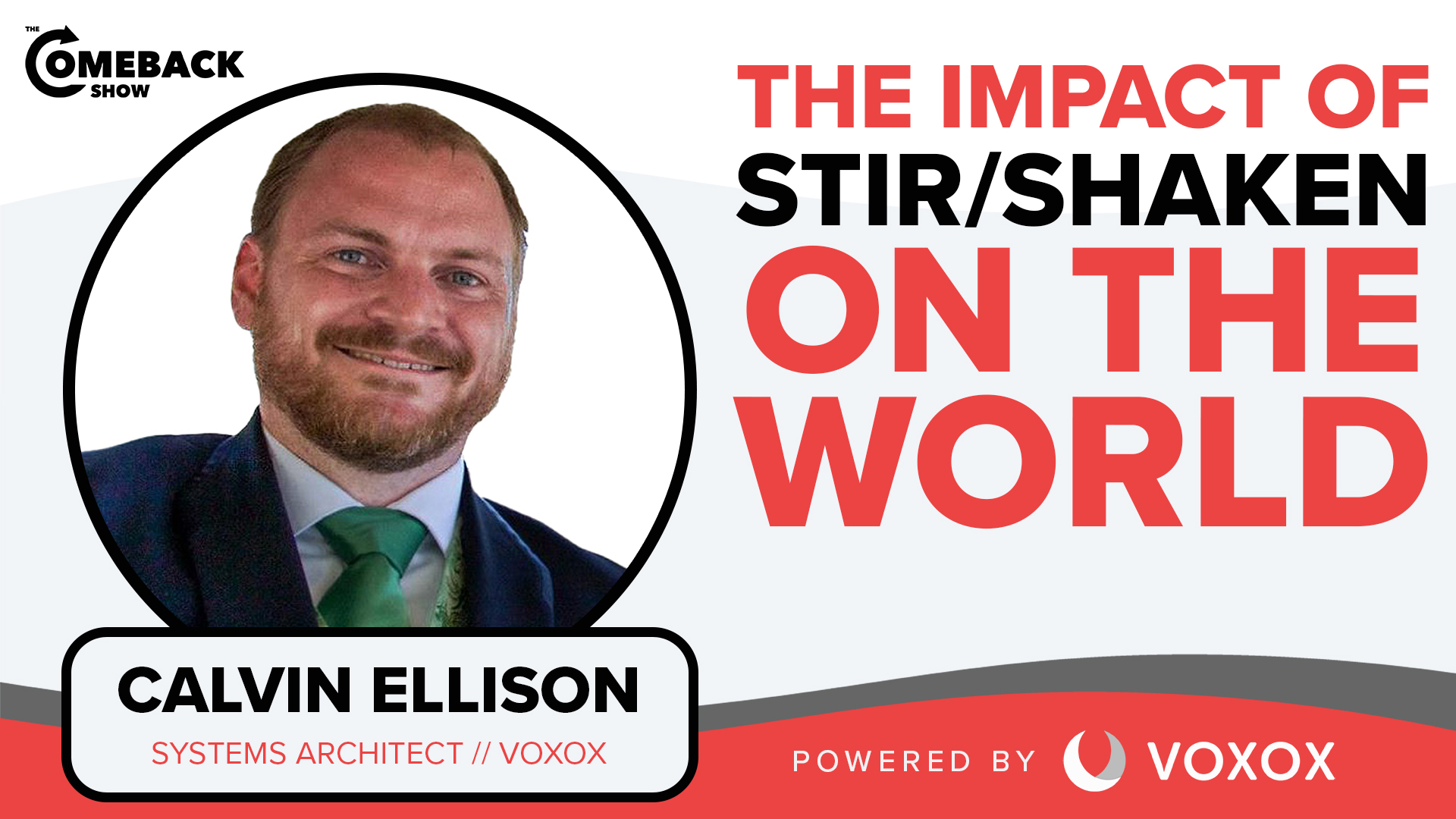 Should Your Business Adopt Artificial Intelligence 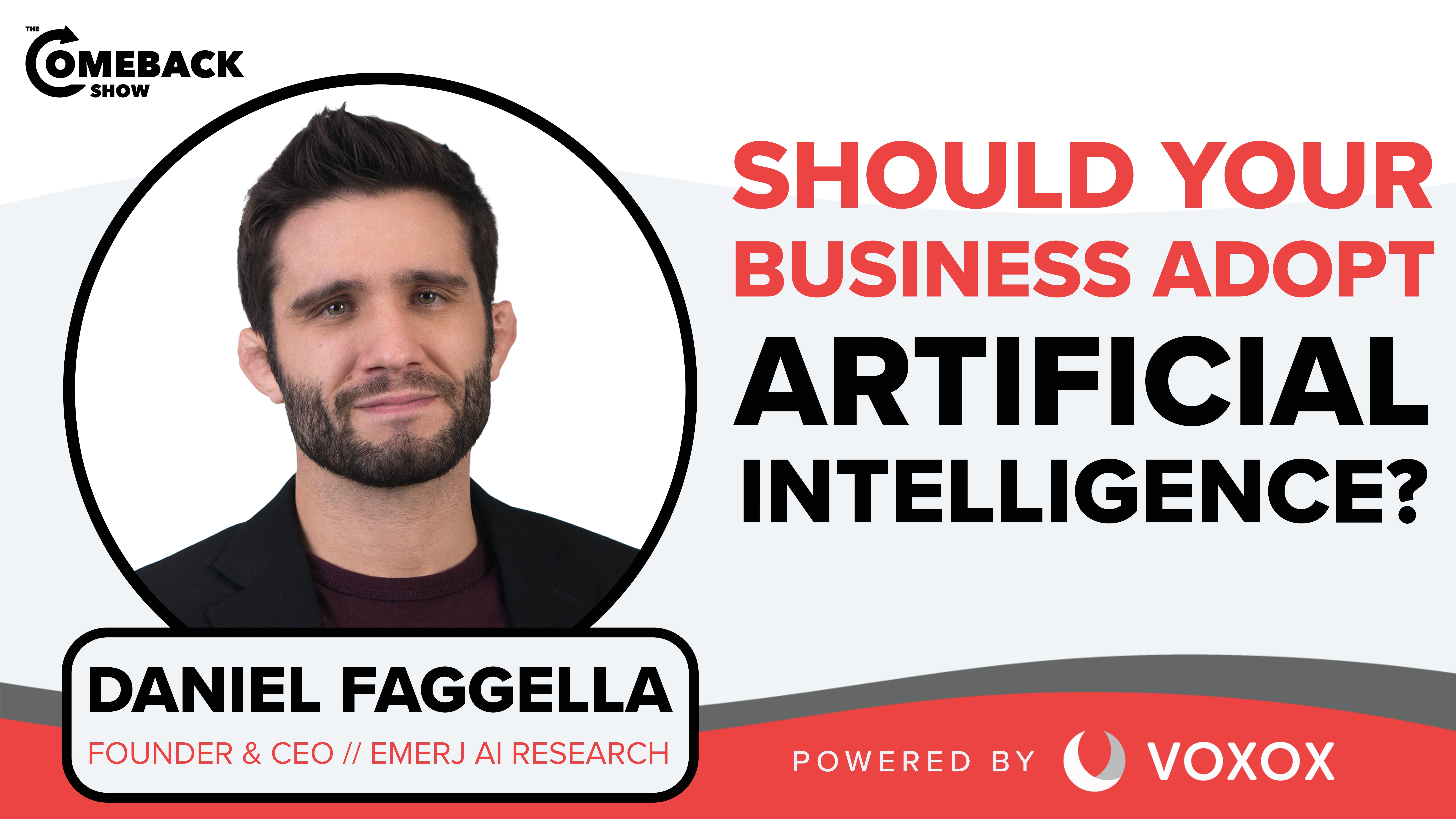 These are the Must-have’s of Marketing 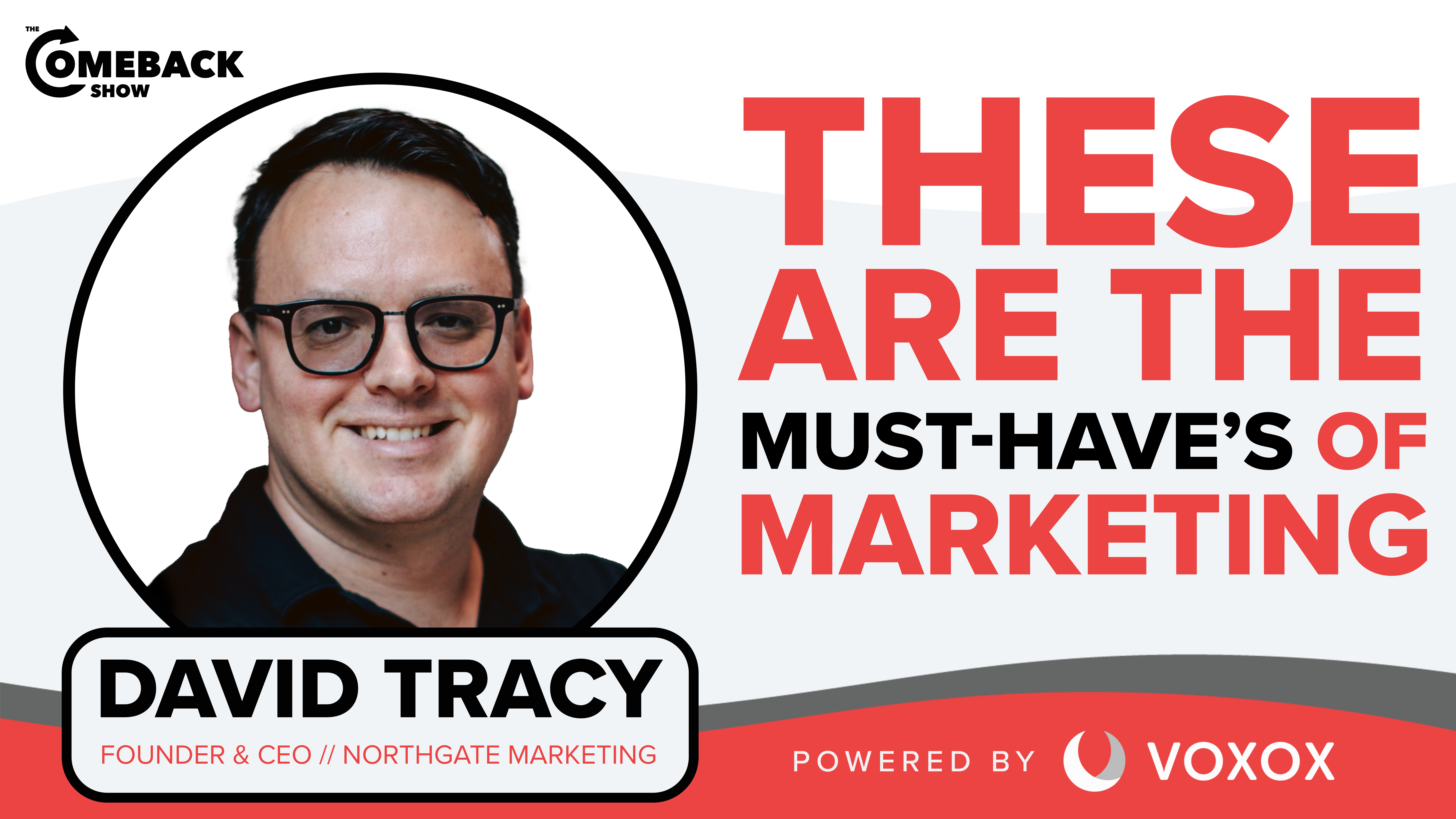 The Power of a Mindset Reset 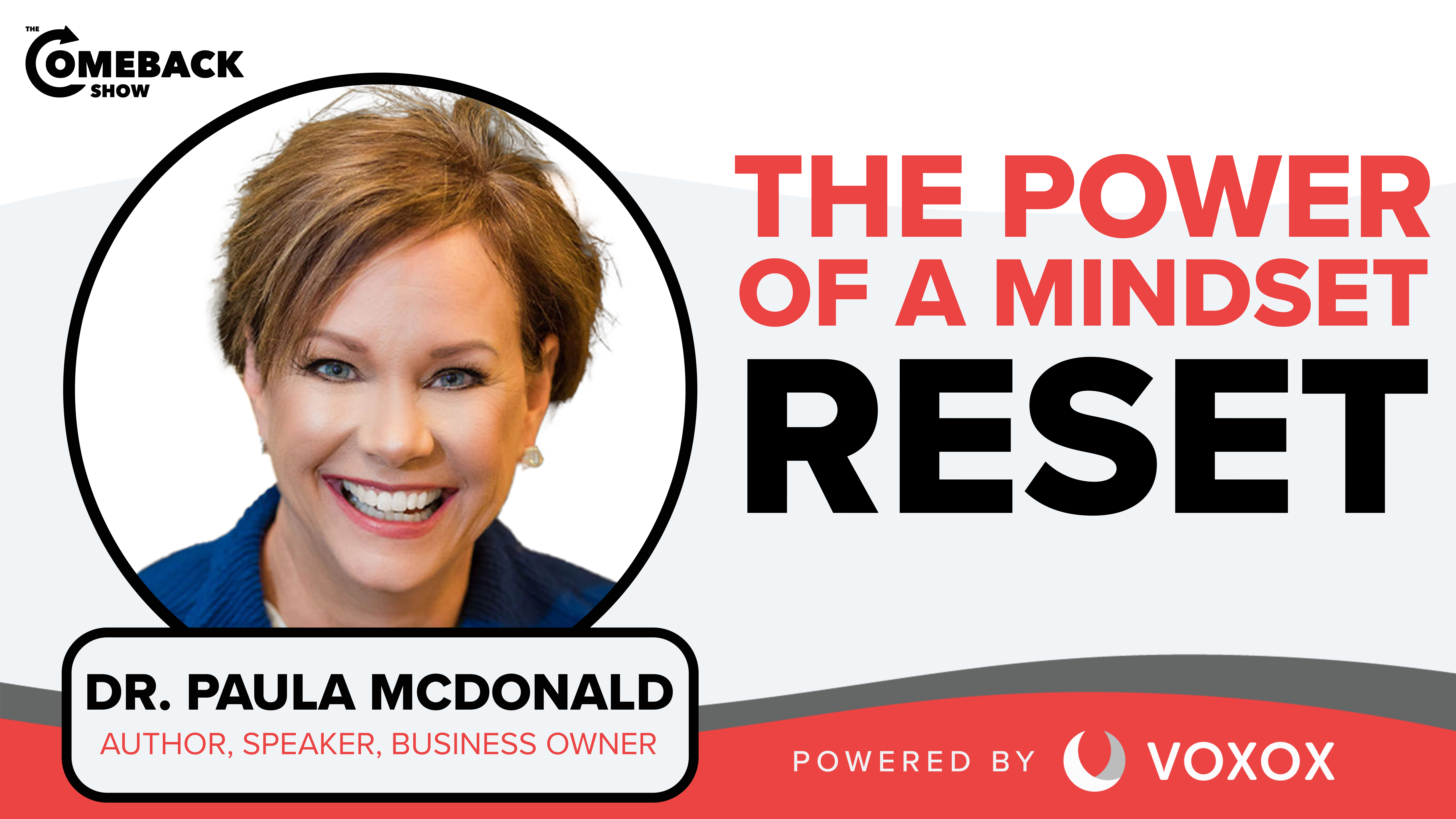 DO YOU HAVE A QUESTION?